“ Fatherhood is the most important job a man can ever have. It is not a sprint; it is the journey of a lifetime. It is the greatest journey a man can take because on it, we will discover the man we were meant to be.” 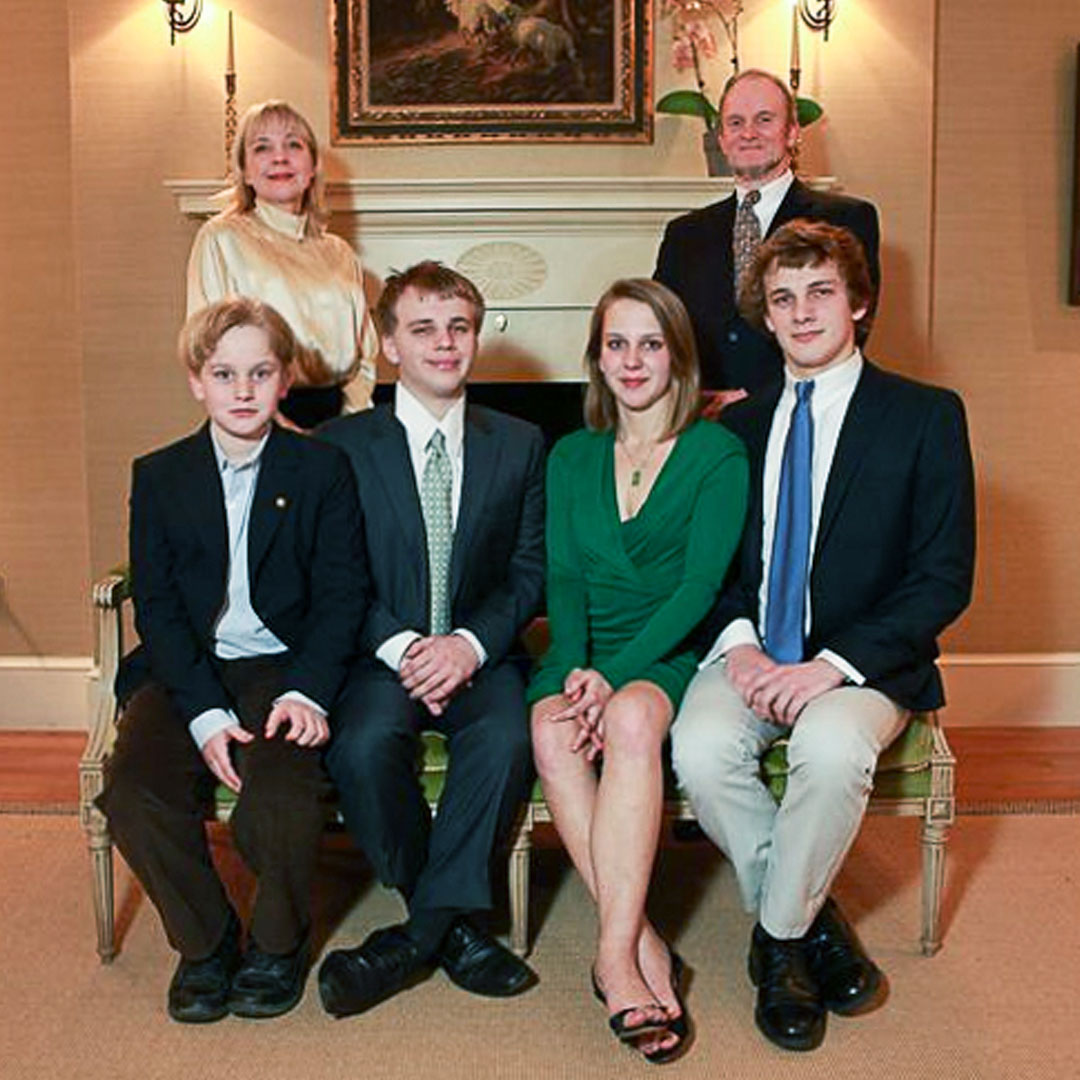 The Fellowship of Fathers Foundation (FoFF) was founded in 2011 by the Honourable Gregory Slayton, along with his beloved wife, Marina, to help strengthen fatherhood, families, and faith in the United States and around the world.

Growing up without a natural father, Mr. Slayton is keenly aware of the impact fatherhood has in a family and society. For over 30 years, Mr. Slayton delved into the study of fatherhood practices on five different continents while raising a young family of four children with his wife. The Slaytons had a deep sense of conviction that fatherhood, family and faith are the 3 most important pillars of a civil society, and hence, the Foundation was established.

Mr. Slayton serves as the Chairman of the Foundation and devotes much of his time to the work on a pro-bono basis. He is currently the Managing Director of Slayton Capital.

From 2005 through 2009, Mr. Slayton was the US Chief of Mission to Bermuda under President George W. Bush and Barack Obama. For his service, Mr. Slayton received the Distinguished Foreign Service Award jointly from members of the Congressional Black Caucus and House/Senate Republican Leadership. It is notable that Mr. Slayton is the only Republican diplomat in history to be given the DFSA from these organizations jointly.

Why we do what we do

The Importance of Fathers in Families

Respect for Fatherhood in our Culture

The Social Decline of Strong Parenting

Join us in Helping Families

The Fellowship of Fathers Foundation exists to help any and every dad who wants to be the very best father he can be. We are a US 501(c)3 organization, please consider joining us in this most important work with a tax deductible gift to:

Or, click below to securely make your donation through PayPal.

We ensure that every donation given to any one of our Family First nation goes directly to helping families through proven, high-impact service programs.

We are honored to accept wire transfers, appreciated stock and even used cars/boats as contributions. Please contact hello@foffoundation.org for more information.

Drop Us a Line/Contact Us

if you love to know what we do!

You may be interested in what we do, so write to us.

Can we serve your organization?

We serve some of the largest government, corporate and non-profit organizations in Asia to help their member families achieve success on the family front and work front.

To discuss a potential partnership with us, please email to: 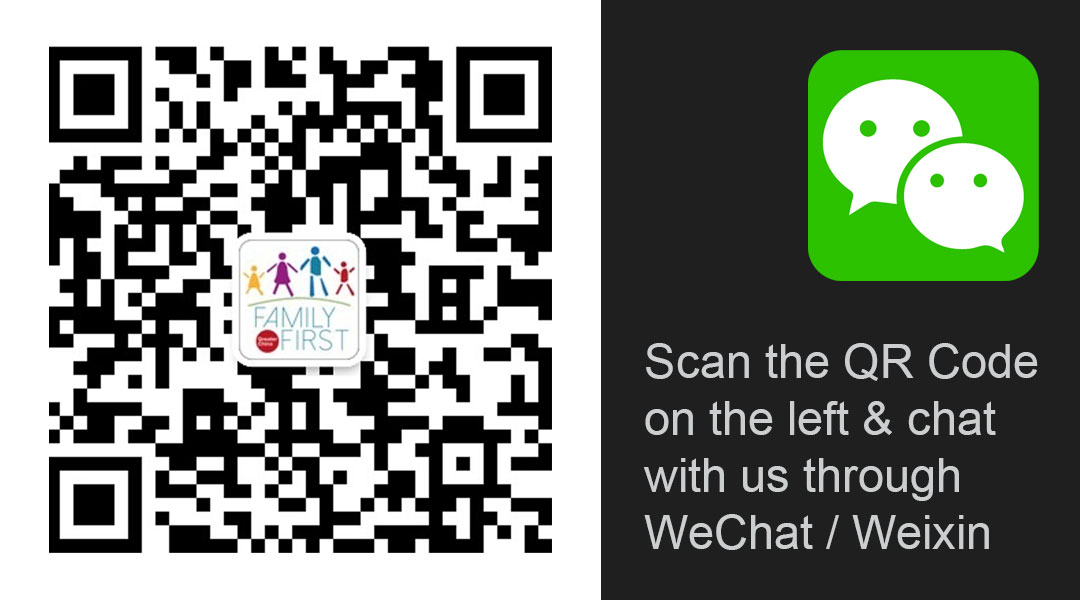 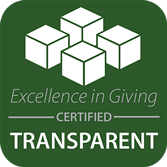 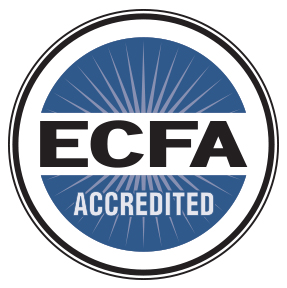 We are members, in good standing, of the Evangelical Council for Financial Accountability. Click here for more.